Get fresh music recommendations delivered to your inbox every Friday.
We've updated our Terms of Use. You can review the changes here.

So Young, So Wrong, So Long

from The Vanity Project by Steven Page 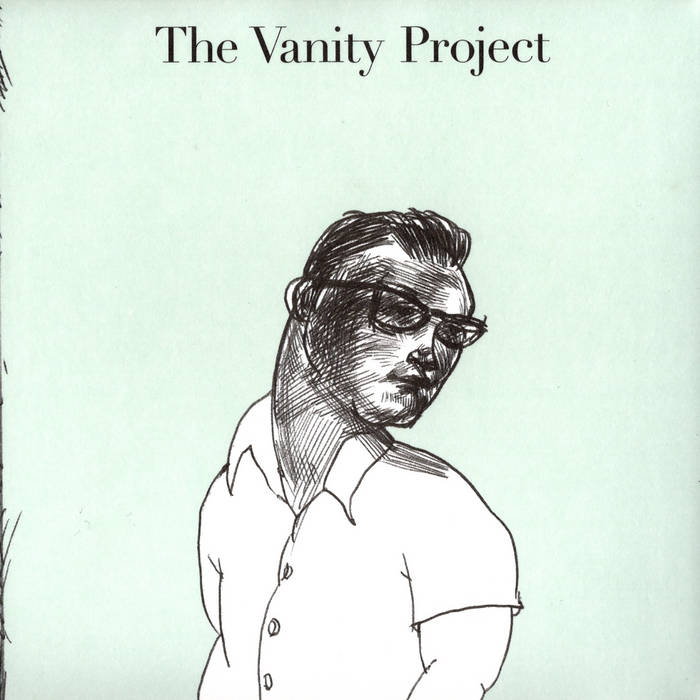 This teenage kid, I almost ran and hid
When he says to me I recognize you from TV
(You're all that I don't want to be)
Be aware that I really use to care
I'm no grocer of despair, in fact I'm lighter than the air
And you're so young, so wrong, so so long

Epitaph, a hostage to his craft
His talent down the drain
Spent his whole life on the train
(Just to get out of the rain)
Rain came down and washed away my youth
You thought that it would last
You thought it was the truth
But you're so young, so wrong, so so long

I read your book and I stole your look
And now it's sad how much like dad
You are a star who's burning out
No doubt, you burned out long ago
You know, you once stole the show
But now you steal my youth
Just to keep yourself alive, you are me at thirty five

I thought it best not to hold him to my breast
And say, sunshine, I'm not the only one who's dying
(Everything's going to be fine)
Fine, instead I let it all go to my head
I leaned across and said I too thought my soul was dead
But I was young, I was wrong, I grew up, I wrote this song
You're so young, you're so wrong, so, so long

Steven Page is a Canadian singer and songwriter known for songs like "Brian Wilson," "The Old Apartment," "It's All Been Done," "Jane" and many others he recorded with Barenaked Ladies, the band he co-founded in 1988. A solo artist since 2009, he's gone on to release four solo albums as well as two with the Art of Time Ensemble, toured both as a singer and as a speaker focusing on mental health. ... more

Bandcamp Daily  your guide to the world of Bandcamp

sndtrak stops by with an Album of the Day Feature of his most recent release, FLIPS V1: Triple Lindy