A Different Sort of Solitude 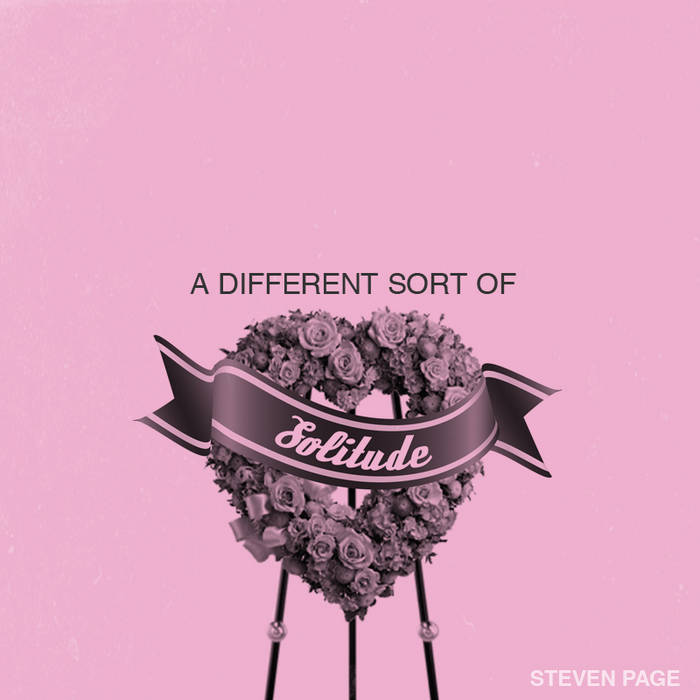 Marco Flammang Finally off the clean-cut & dull BNL leash, this might go somewhere. More on the album than on this retro-styled single, but it's fun nonetheless. Favorite track: Manchild.

Steven Page is a Canadian singer and songwriter known for songs like "Brian Wilson," "The Old Apartment," "It's All Been Done," "Jane" and many others he recorded with Barenaked Ladies, the band he co-founded in 1988. A solo artist since 2009, he's gone on to release four solo albums as well as two with the Art of Time Ensemble, toured both as a singer and as a speaker focusing on mental health. ... more

Bandcamp Daily  your guide to the world of Bandcamp